Back to the Business Directory index 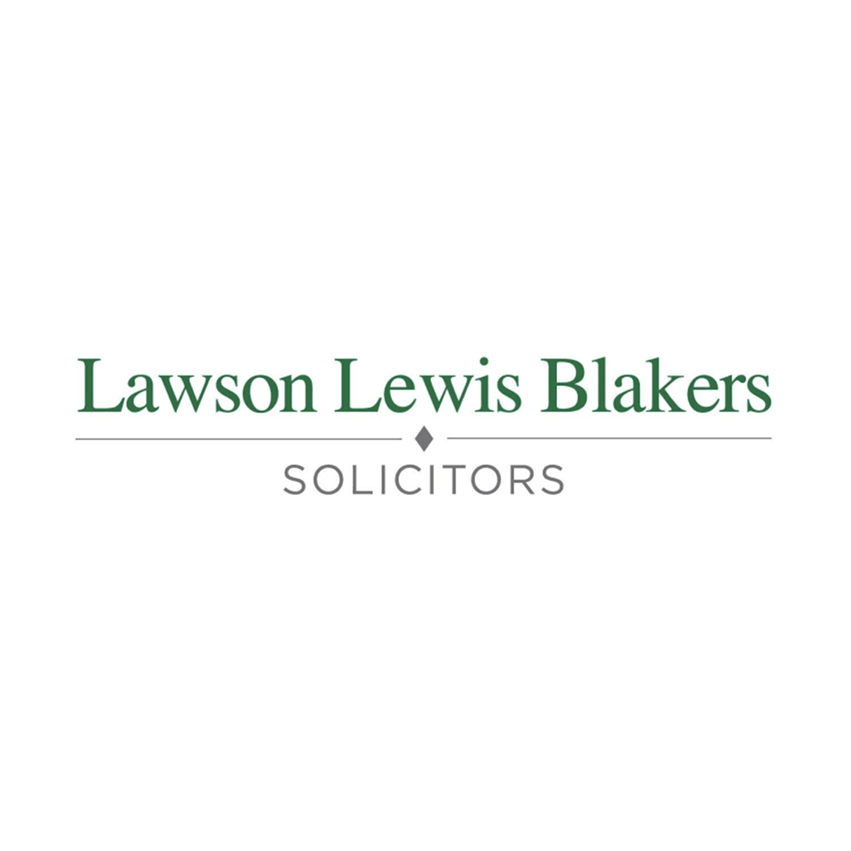 Lawson Lewis Blakers is a modern progressive law firm but one which can trace its roots in Sussex back almost two hundred years.

Lawson Lewis & Co was established in Eastbourne in 1875 and grew organically and by merger establishing an office in Peacehaven in 2000.

Blaker Son & Young was founded in Lewes in approximately 1830.

The separate firms of Lawson Lewis & Co and Blaker Son & Young merged in October 2012 to form the new practice of Lawson Lewis Blakers. The new firm has a team of over twenty lawyers and approaching seventy staff based in offices in Eastbourne, Peacehaven and Lewes.

We aim to fuse traditional values of approachable personal service, a commitment to the highest quality legal advice delivered by modern business methods in a pragmatic and comprehensible fashion.

Offices closed to visitors, but and can be contacted via email and phone. However, can arrange making/signing Wills and Lasting Powers.

This website uses cookies to improve your experience while you navigate through the website. Out of these, the cookies that are categorized as necessary are stored on your browser as they are essential for the working of basic functionalities of the website. We also use third-party cookies that help us analyze and understand how you use this website. These cookies will be stored in your browser only with your consent. You also have the option to opt-out of these cookies. But opting out of some of these cookies may affect your browsing experience.
Necessary Always Enabled

Any cookies that may not be particularly necessary for the website to function and is used specifically to collect user personal data via analytics, ads, other embedded contents are termed as non-necessary cookies. It is mandatory to procure user consent prior to running these cookies on your website.